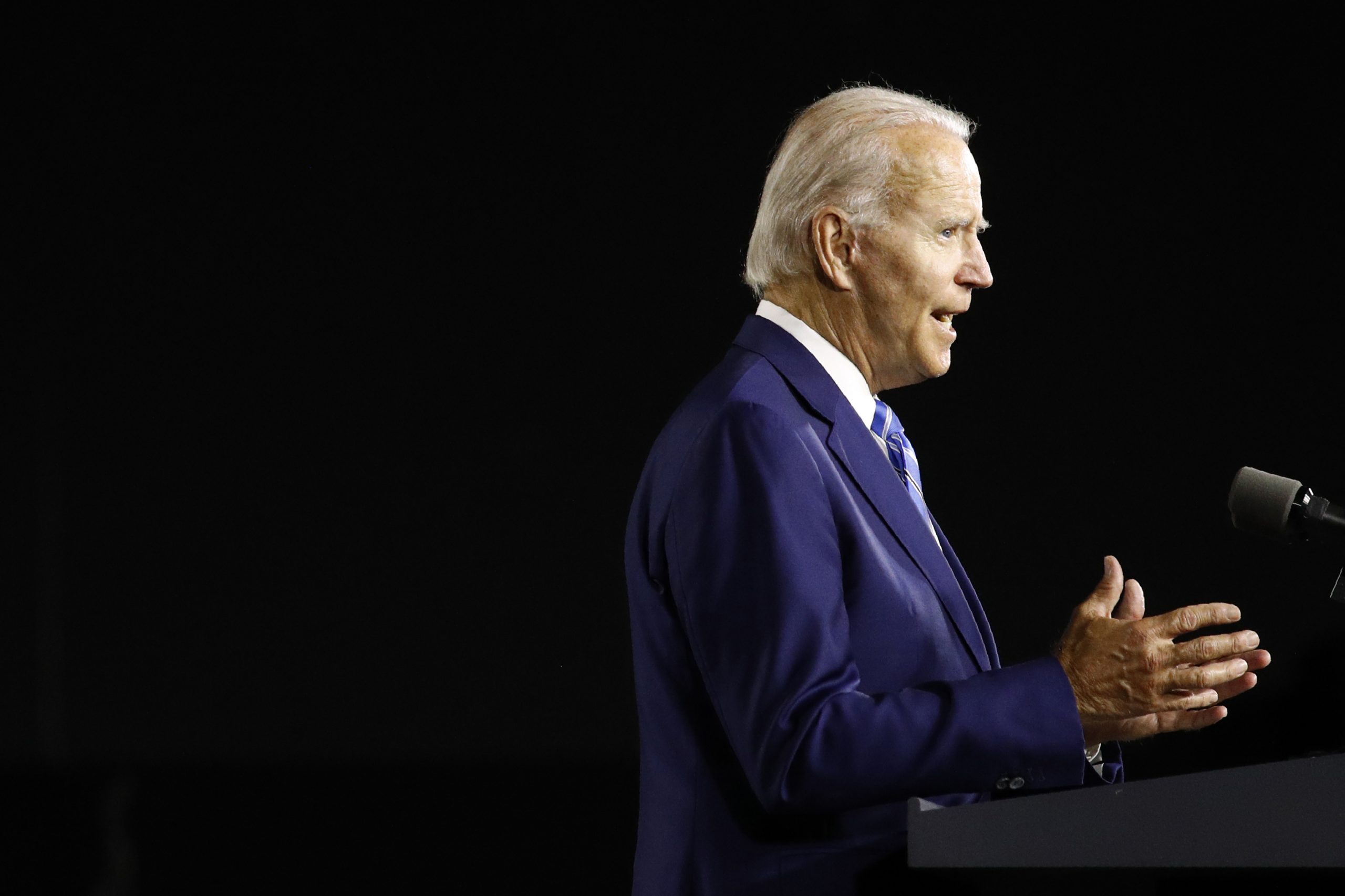 In recent decades, a particular phobia named ‘Islamophobia’ has engrossed Western communities. An exaggerated fear and hatred toward Islam and Muslims, peddled by negative stereotypes, lead to racism, bigotry, and the victimization and exclusion of Muslims from social, political, and civic engagement. As we look at the history of Islamophobia in the US, it has grown since 9/11 in 2001. Racism and violent acts against American Muslims boomed after the devastating assault on US soil.

In such circumstances, when Former American Vice President Joe Biden, the presumptive Democratic presidential nominee for US Elections 2020, quoted a Hadith of the Prophet (PBUH) in an address to Muslim voters, he succeeded in gaining the attention of the Muslim Community around the World.

While presenting at the summit, Biden pledged to resolve Muslim-American populations’ issues and grievances in the United States once he was honored to be in the President’s office. While praising Islam as one of the great confessional religious faiths, Biden told participants of the Million Muslim Votes that:

The News International, in one of its articles published on November 8, 2020, reported that Biden succeeded in securing the full attention of the attendees at a point when he went on quoting a Hadith from the Prophet Muhammad (PBUH) that instructs:

As a Muslim ban, Trump enforced this policy after taking office in January 2017, restricting people from Iran, Libya, Somalia, Syria, Yemen, North Korea, and Venezuela from traveling to the United States.

By citing the Prophet Muhammad (PBUH), Joe Biden approached Muslim voters across the US, stating they deserve to have a President who won’t push a xenophobic political narrative. Then recently, during the 2020’s first Presidential debate with Trump on September 29, Democratic Presidential candidate Biden responded to a question about Trump’s tax returns, uttered: “In Sha Allah”– meaning God willing in Arabic, and got some extra attention from Muslims. However, his comment tore apart the Muslim community, with some finding it endearing and others disrespectful.

Now the debate revolves around how the World, especially the Muslim World, thinks about Biden’s gestures. A renowned channel in Turkey, TRT World, reported a close margin between Trump and Biden supporters.

Another renowned reporting website Middle East Eye interviewed some American Muslims to view Biden’s gestures toward Islam and Muslims during his election campaign.

Professor Dr. Craig Considine from the Sociology Department of Rice University, Houston, Texas, who is also the author of the book “The Humanity of Muhammad: A Christian View,” while sharing his views on his Facebook page regarding Biden quoting Prophet (PBUH), said that:

An emerging analyst from Pakistan, while sharing her views, said,

A mixed reaction was seen in response to Biden’s statements about American Muslim communities and quoting a Hadith of Prophet Muhammad (PBUH).