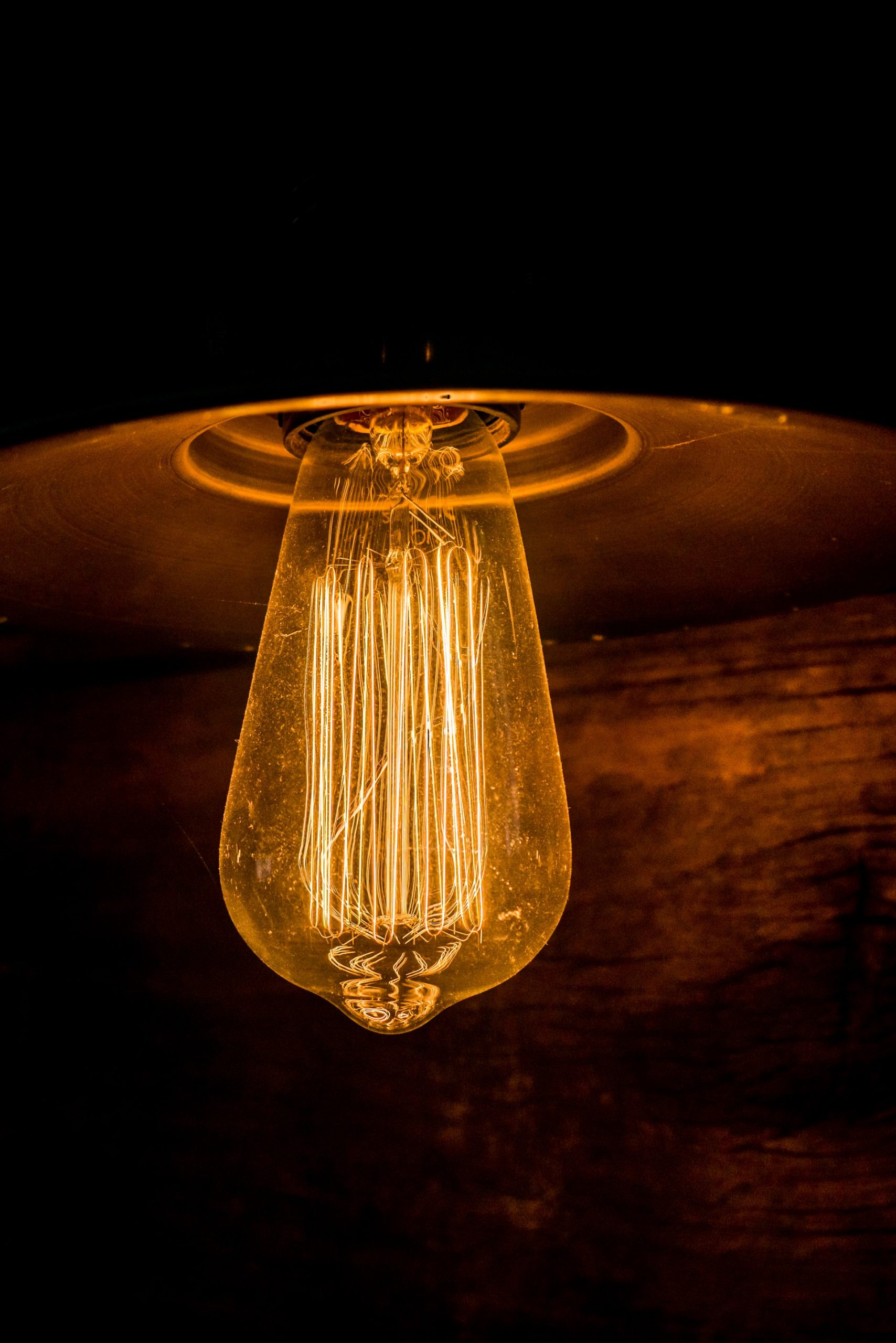 What if the light bulb was the cure to racism and classism?

Are you aware of what is common between people and light bulbs?

They both express different colors, have different shapes, and different sizes. They are manufactured in different places. Some of us are sparkling, some hazy, some vibrant, and some shattered. We give the impression to be very changed on the outside. But the similarity in lights is, that only one current is running in each bulb. In the same way, there is singular energy running through each soul on this planet.

Doesn’t matter what you look like, doesn’t matter your race, gender, an ethnic group — that’s just the bulb. But from inside be who you really are.

Doesn’t believe you are the energy? Let me riddle this!

Consider you have a friend named George, and you are been visiting George in the hospital. Until one day George… unfortunately dies on the operating table. You say: “Oh no George died!” But… his body is still there, his race, his gender, but you say George “died.” But you know deep down that George was a lot more than his body, he was the energy that gave life to his body.

Energy is what we are and energy is colorless. It’s not a republication nor democrat neither white nor black. Energy isn’t Christian, Muslim, or Atheist. Energy is Energy.

We are intelligent, creative, and universal energy. If we understand that then, we would finally know what wise men and women have been trying for us to feel since the dawn of time. “That we are one.”

Think about who are you?