Your Time Will Come 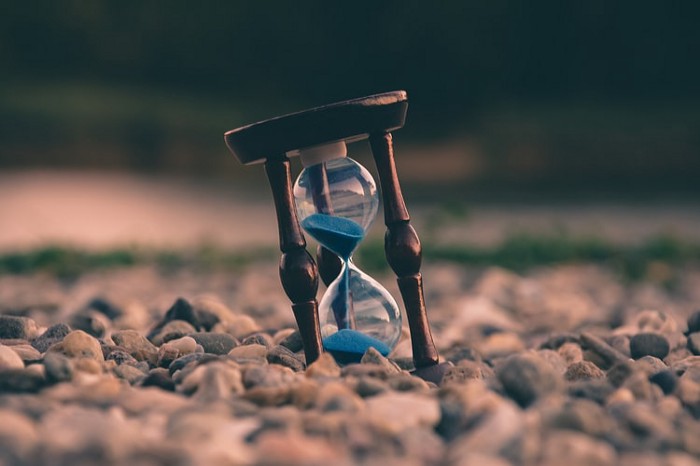 It’s all about starting a new journey. The start of the rest of our lives.

In 3 years, you’ll be studying across the world, studying at the University of your choice.

In 5 years, you’ll have started your careers. Many of you will be working for the top institutions across the globe.

Some people graduated at 21 and didn’t get a job until 27.

Many individuals certified late at 25, and they found work immediately.

Some people never went to University but found what they love at 18.

Some people find a job straight out of college making decent money but hate what they do.

Some people took the gap between years and found their purpose.

Some people were sure about what they would do at ten, but they changed their minds at 26.

So, my point here is that whatever happens in our life is according to our time, our clock.

You look around at your friends and think that they’re one step forward from you, maybe some of them are behind according to them, but everything happens at its own pace. Everyone has their period and timer, and you have your own.

J.K Rowling was a jobless single mother. She was rejected by 12 publishers and became the richest author. She was published for Harry Potter at 32.

Julia Stewart worked as a waitress for IHOP (International House of Pancakes) at age 16. Through hard work, she became the president of Applebee’s. But when Applebee’s passed her over for the job of CEO, she left to become the CEO at IHOP and then bought Applebee’s.

Remember, buying a house after 40 is still considerable, and getting your degree after 25 is still a victory. Don’t rush with your itinerary and timelines. Because as Einstein said:

This is the most important thing. You should be able to create meaningful, purposeful, and fulfilling lives for yourselves and learn how to use that to make an impact and a difference in others’ lives.

Don’t forget that the best is yet to come.