Carbohydrates ~ What are they? 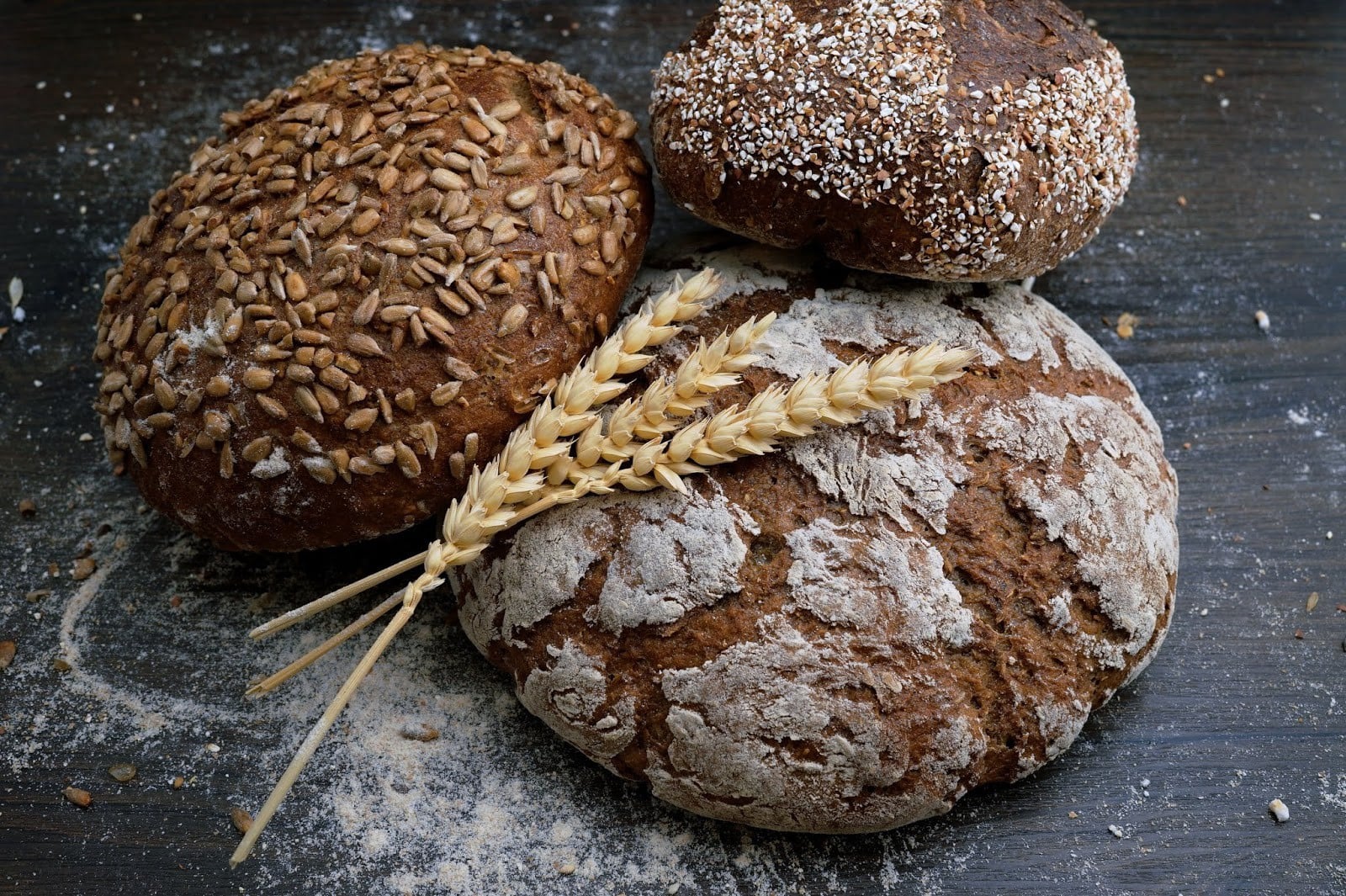 Carbohydrates are one of the three macronutrients in our eating regimen other than fat and protein. So let’s talk about what carbohydrates are and their chemical composition.

As you can see from the table above, many foods are high in carbohydrates. The predominant sources of carbohydrates in most people’s diets are starchy foods such as wheat, corn, rice, cassava, and potatoes. The raw forms of these foods (e.g., whole wheat, brown rice, etc.) also contain substantial amounts of fibre, which is lost during processing. Numerous nourishments are wealthy in carbohydrates because of their high sugar content, usually available (as in organic products) or included during processing.

Dietary carbohydrates require digestion in the first place before they can be absorbed. And these include starch, a polymer of glucose, and the three disaccharides sucrose, maltose, and lactose.

Let’s start in the mouth. We know that we produce saliva, which contains an enzyme called amylase, which can break down starch to some degree. Because as soon as you swallow the food and it enters the stomach. The stomach’s acidity quickly inactivates the salivary amylase, and no further digestion occurs.

And digestion doesn’t restart until the food reaches the duodenum, the first part of the small intestine, where the pancreatic juice is added to the food.

The pancreatic juice contains an enzyme called pancreatic amylase. That’s also a degrading starch enzyme; through its action, starch – the glucose polymer- is broken down into much smaller units, ultimately maltose, the disaccharide of two glucose subunits.

So let’s follow those three monosaccharides. They are produced in the small intestine and must be absorbed into the bloodstream. And this happens after uptake by the intestinal cells, the so-called enterocytes. So the part of the enterocytes that borders the interior of the small intestine has special transporters that allow these cells to take up the monosaccharides.

They first go to the liver so the liver can decide on what happens to these monosaccharides. And that means most of the fructose is cleared, or almost all of it is cleared, so no fructose reaches the tissues outside the liver. Whereas for glucose, substantial amounts continue to go to the rest of the body.

What about Non-digestible Carbohydrates or Dietary Fibre?

That doesn’t mean there is no digestion at all because, depending on the type of fibre, some digestion can occur in the large intestine or colon. And that happens through the microbiota, the bacteria that reside in the colon, and we call this fermentation.

Depending on the type of bacteria present, you get different fermentation products, but an essential class of products is the so-called short-chain fatty acids.

But as we can recognize, as many of us have experienced, when we overeat fibre at a single meal, there are other gasses produced that give rise to flatulence or gas production.

Now let’s zoom in on these microbiotas and some of these products. So we talked about short-chain fatty acids, which include acetate, propionate, and butyrate. And they’re believed to be at least partially responsible for the beneficial effects of fibre. So fibre reaches the colon, is fermented, produces the short-chain fatty acids, and is absorbed locally in the cells. Still, they travel further away, for example, arriving at the liver and having beneficial outcomes elsewhere.

So, in short, this is how dietary carbohydrates are digested. Essentially we require several enzymes, mainly amylases, and various disaccharidases. They break down the starch and the disaccharides into monosaccharides. The non-digestible carbohydrates or dietary fibre end up in the colon, where it is subject to digestion or fermentation by the bacteria that reside there and can give rise to various products, including short-chain fatty acids.

Glucagon does the exact opposite of insulin. So it promotes the breakdown of glycogen and contributes glucose to the bloodstream. It helps maintain blood sugar levels during periods of fasting when no food is coming into the body. As a result, the blood glucose level is maintained, and the cycle restarts again.

Let’s discuss the storage form of glucose called glycogen; there are two organs in the body where we store glycogen. The first one is the liver, and glycogen is a polymer of glucose that resembles starch. It is formed after a meal when blood glucose levels are high, but it is broken down during fasting when you don’t eat and need to maintain your blood sugar levels. That process of glycogen breakdown is triggered by glucagon. It leads to the release of glucose units into the bloodstream and maintains a stable blood sugar level.

What about Glycogen in the Muscle?

Particularly during high-intensity exercise, if you start running up the stairs, the glycogen stored in your thigh muscles would be used as an energy source. It would be broken down to glucose, and the glucose would be immediately used in the muscle cell to provide energy. So, we can store excess glucose; we can store excess carbohydrates in the form of glycogen in muscle and liver.

But what if these stores are filled up? What if we over-consume carbohydrates? But these two stores are already filled up. Then we can convert glucose into fat and carbohydrates into fat. The body has that ability, which means that if you overeat sugar, you can become obese very easily. The inverse can’t occur, so we cannot convert fat into carbohydrates!

That is a serious limitation that especially impacts during fasting because it causes our body to break down very valuable tissues to provide glucose when we are, for instance, in a state of fasting or famine. But overall, the point that I want to make today is that glucose metabolism is carefully regulated to maintain stable blood sugar levels. And the reason for this is that the body and the brain can only function if it gets sufficient glucose. So the body has developed an intricate mechanism that involves certain hormones, insulin, glucagon, and others, to maintain the blood sugar level. We can store glucose as glycogen in the liver and muscle and convert carbohydrates into fat if we consume too much of it.

Some people would like you to believe that we should avoid carbohydrates as much as possible, but is there any basis for that? Well, there are major concerns about a certain carbohydrate type, sugar. So we’ll look at sugar in a little bit more detail. And how much sugar are we eating?

Sugar has a bad rep; some people say it’s responsible for the current obesity epidemic. But is that justified? Of course, the sugar industry denies that we consume too much sugar, and you would wonder why.

Now, what can be done to lower sugar consumption? That is not so easy. Is there a job for artificial or non-nutritive sweeteners? The aspartame, sucralose. Some people are waging a crusade against artificial sweeteners because they believe they cause nasty diseases. But is there any basis for this? But carbohydrates are not all bad; some are good for you!