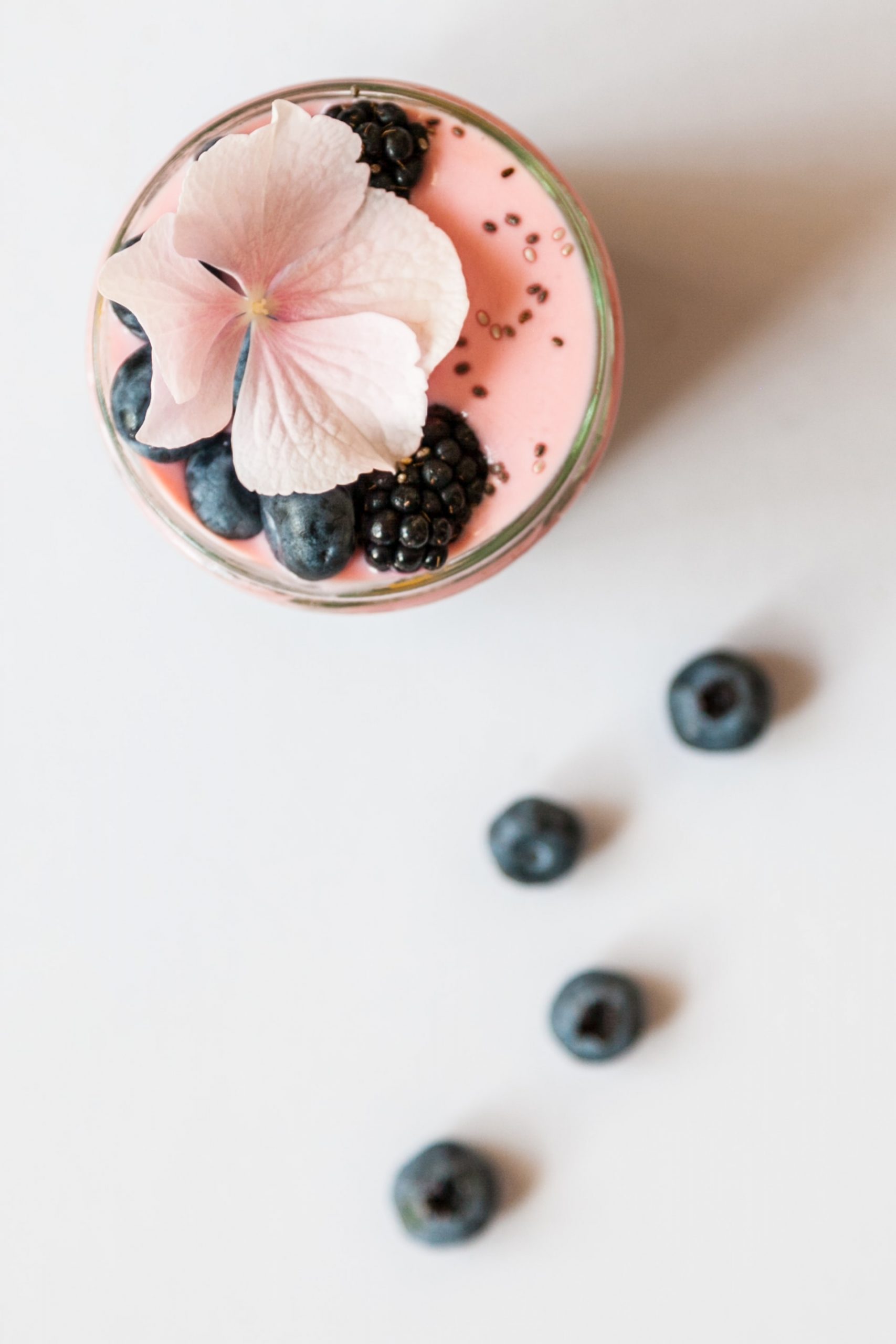 Use of Fatty Acids As Fuel

From triglycerides to fatty acids

Whether you are in a fasted state or just consumed a heavy meal, most of the blood’s triglycerides are either VLDL or chylomicrons. The action of lipoprotein lipase bound to the wall of capillaries in the heart, skeletal muscle, and fat tissue results in the conversion of triglycerides within VLDL and chylomicrons into fatty acids.

The fatty acids enter the tissues for fuel (muscle, heart) or are stored as triglycerides (fat tissue). Insulin stimulates lipoprotein lipase activity in fat tissue and goes up after meals to ensure efficient storage of consumed fat.

From fatty acid to energy

The energy liberated during beta-oxidation, and the TCA cycle is temporarily stored in NADH (or FADH2). Thus, NADH donates its power to a set of proteins that comprise the electron transport chain, which converts the energy into ATP.

In addition to serving as fuel, fatty acids are essential signaling molecules regulating various cell processes. For instance, fatty acids can turn on genes by binding to receptors called PPARs.

The fatty acids are taken into cells and stored as triglycerides in lipid droplets that are not needed to produce energy. Fat cells consist of one large lipid droplet. Muscle cells and many other cell types contain many small lipid droplets. Excess fat storage in many cell types can wreak havoc on the normal functioning of cells.

Cholesterol has several functions in the body.

It is essential to realize that cholesterol is not a nutrient because our cells can make cholesterol. Only approximately one-third of the cholesterol in our bodies comes from our diet. The rest synthesize in the body. For this reason, we can subsist on a diet entirely devoid of cholesterol.

Introduction to Lipids and Health

Now let’s talk about the health effects of lipids. Dietary lipids mainly connect to heart/cardiovascular disease. So we must take a closer look at it. What is it, and how does it develop? What are the significant risk factors for heart disease?

On the other hand, do you know what atherosclerosis is? It is the process that is based on heart disease.

You probably know that one of the risk factors for heart disease is the cholesterol level in your blood. It exists in your blood in two forms:

It is interesting that you can change LDL levels by altering your diet. Have you ever wondered about the consumption of saturated and unsaturated fat?

Some people are promoting the idea that saturated fat isn’t bad, so how should we look at that? We will also look at trans fat, known as killer fats, which are abundant in frying oil, pastries, fast food, certain margarine, and many other processed foods.

Another hot topic is omega-3 fatty acids. Numerous claims have been made about these fatty acids, particularly about heart disease.

Finally, we have also covered the specific recommendations for dietary fat intake. So together, these lipid articles will teach you a lot about how dietary fatty acids and lipids may influence health and disease, particularly heart disease.