All You Need to Know About Lipids! 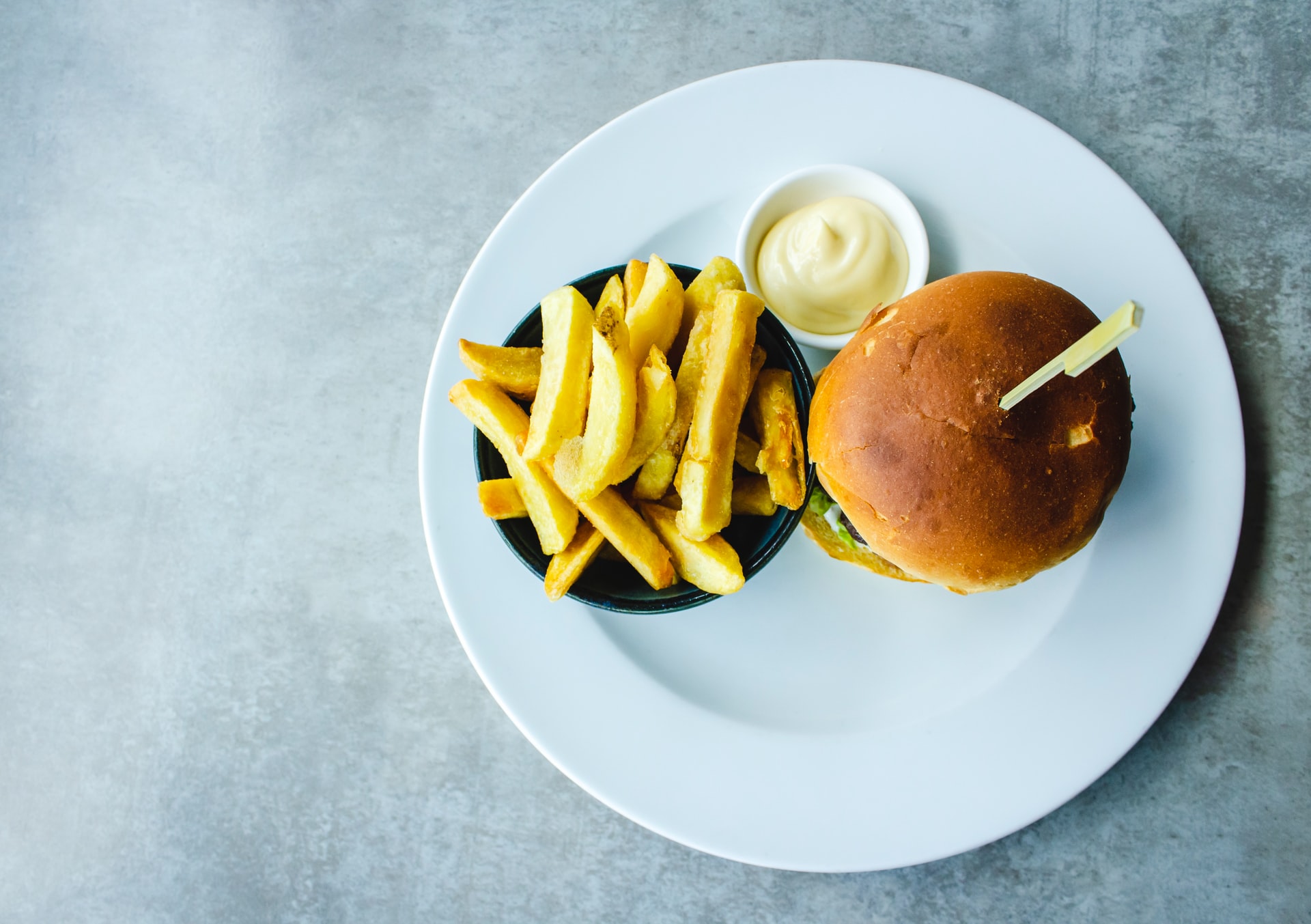 Do you know that fats/lipids are the same? Lipids are just a more fancy word. And we eat and also store fat. But what is fat really, how is it processed, and what’s the difference between saturated and unsaturated fatty acids? And why are omega-3 fatty acids called that way? You are probably curious about which foods contribute the most to your total fat intake.

Chylomicrons are unique individual particles that transport fat throughout the bloodstream. I mentioned chylomicrons, but many other particles, called lipoproteins, carry fat in our blood; there is VLDL, LDL, and HDL.

Now besides fat in our diet, there is also fat stored in our body, the so-called bodyfat. You may not know that we frequently make and break down fat, and you may not even know that when you lose weight, the individual fat cells shrink in size.

What is a Fatty Acid?

Chemically, a fatty acid is a chain of hydrogenated carbon atoms connected to a Carboxyl Group. And the fatty acids that are part of the triglyceride molecule differ in three significant properties:

So, for instance, n-6 or omega-6 means that the first double bond starts after six carbons, counting from the methylene, and the next double bond will be positioned three carbons down. The delta designation depends on the carboxylate and indicates the position of all double bonds.

What are the Main Fatty Acids in Our Diet?

Oleic and palmitic acid is our food supply’s most abundant fatty acids. And together, they account for approximately 2/3 of our fatty acid intake. The fatty acids are often abbreviated, so,

These are the five common fatty acids in our diet!

Many foods contain substantial amounts of fat. Cooking oils such as sunflower, peanut, and olive oil are 100% fat in the form of triglycerides. Butter is about 80% fat, such as mayonnaise. Lean cuts of meat such as steak contain little fat, whereas the fat content of bacon and sausage can easily reach 40%. Fruits and vegetables generally have little to no fat.

*Please realize that the values represent averages, and that food composition may vary.

Lard and butter are rich in saturated fatty acids, whereas vegetable oils contain mostly unsaturated fatty acids, except coconut oil (and cocoa butter, not shown). What is remarkable is that coconut oil is rich in medium-chain fatty acids of chain lengths 8 to 12. Soybean oil is unique in that it is relatively rich in linolenic acid (C18:3) compared to other common vegetable oils such as sunflower and peanut oil. Fish oil provides large quantities of fatty acids of chain lengths 20 to 22. Typical fatty acids present in fish oil are eicosapentaenoic acid (C20:5) and docosahexaenoic acid (C22:6). The oil contains very high amounts of linolenic acid (approx. 50%) is flaxseed oil (not shown in the table).

Before you take the dietary fat into your body, it must be digested first. So here, I will discuss fat digestion or triglyceride digestion.

The salivary glands also produce a lipase that is called lingual lipase. It is not quantitatively crucial for fat digestion, but it’s believed to be important in oral fat detection or fat taste. And funnily, it is the same enzyme as gastric lipase!

Fat digestion relies on the presence of a set of compounds that we call bile acids, and these bile acids play an essential role in fat digestion by functioning as emulsifiers. It means that they disperse the dietary fat into smaller fat droplets and thereby help the pancreatic lipase to gain more convenient access to the fat. The liver produces bile acids from cholesterol. Then they are stored together with cholesterol and phospholipids in the gallbladder.

When dietary fat enters the small intestine, it causes the secretion of a hormone called cholecystokinin or CCK. And this hormone triggers the gallbladder to contract and release its content into the duodenum. The primary bile acid that is released is called cholic acid, and this cholic acid usually is attached to amino acids. The amino acids turn taurine or glycine to form taurocholate and glycocholate. These bile acids we call conjugated bile acids.

The fatty acids and mono-glycerides released upon digestion of dietary triglycerides from a unique structure called micelle and bile acids are essential to these micelles. And they facilitate their formation and assist with fat or fatty acid absorption. These fatty acids and the mono-glycerides that are part of the micelles are taken up by the enterocyte, by the intestinal cell. Within the enterocyte, they reconvert into triglycerides via a process called re-esterification.

These triglycerides that form in the intestinal cell are packed into specialized particles called chylomicrons. These chylomicrons carry the dietary fat throughout the body and are released into the lymphatic circulation into small lymphatic vessels called lacteals. Thus, they ultimately reach the blood circulation at the site of the subclavian vein.