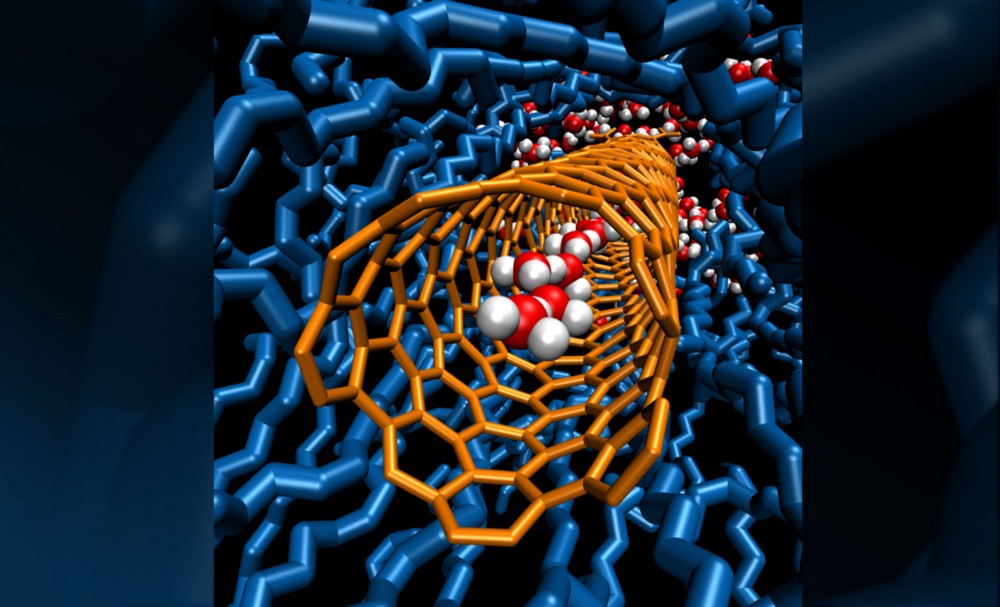 I do love water, I love to surf, swim, and even drink water. Do you know why?

Because ⅔ of my body is water. According to research, water is weird. Although it is fundamental to our lives and fortunately 70% of the planet is covered with water, unfortunately, just 1% is clean that we might be able to drink and that is too little!

Today 1 in every 6 people lack fresh water. Drastically, in 2050, there will be one in every 2 people with a lack of fresh water, either you or me. However, the world needs fresh water. But how?

Water is very important and is far away from the concept of simplicity. There are many things in the water that we need to understand.

Let’s compare water with silicon which is abundant on the planet. 28% of the Earth’s crust is composed of silicon as it has a number of unique properties. Today, we know how to utilize its properties which allows us to have cell phones, computers, flat screens, and all these instruments that govern our lives today.

Do you know silicon has just a half dozen anomalies? Whereas, water has 70.

So it is our duty to find ways to use these anomalous behaviors of water to have clean freshwater.

Below are the most important 2 of the 70 anomalies of water.

Most liquids contract under cooling, and water does the contrary. If you cool water, it expands and that is why ice floats on water. Ice occupies more volume, is less dense, and floats on the liquid surface.

If water was as common as other materials, then in the very first winter, it would freeze from the bottom to the top and all life would be killed. Isn’t it that cool?

It is related to mobility. When water is more dense and compact, the molecules move faster. For example, when there are more cars on the road, the cars move slower. Unlikely, when you have more water molecules, they move faster.

Difference Between Covalent and Hydrogen-bond Interaction

Covalent bonding is very close and strong despite hydrogen bonds being far apart and are 20 times weaker.

When we decrease the temperature, ice forms, and all particles are together. The question here is, how does this increase mobility? Actually water molecules move around when they have more particles surrounding them, making and disrupting bonds.

Water might make bonds with something that is poisonous and makes the water undrinkable, like salt. Likewise, the bonds are not always a good thing as the industry also uses the property of water-making bonds to throw away waste or to produce things.

A few years ago, it was found that the very same mechanism that makes water move and diffuses faster also makes water flow faster when confined in nanotubes.

What does it mean by faster?

In nanotubes, water flows 900 times faster than in the laws of physics that govern the sinks of our houses. Water loves to be in the nanotubes. Thus, it enters and just ballistically flows.

In spite of this, salt hates nanotubes as to get inside the tubes, it has to undress the hydration shell of water. Now if you combine the love of water and the hate of salt with nanotubes, you have to put thousands of nanotubes together as a perfect filter for desalinating water (saltwater in abundance on our planet). This is a clear possibility for the future when nanotubes become an industrial commodity.

There is a beetle in the desert of Africa. This animal is capable of capturing the vapor air, transforming it into the water, and drinking it.

How does this beetle perform this action?

On the back of a beetle, there is an upper surface, in which they have molecules that love water. They love water so badly that they actually transform vapors into a liquid that requires a lot of energy. Conversely, there is a second layer that hates water. So when water particles come to the second layer they just slide which avoids them to get wet. Whereas the smart beetle just leans to the front and the water comes directly to its mouth!

Nowadays, industries are developing a combination of these two mechanisms. They have water in nanotubes flowing faster. The top of the nanotube loves water and the bottom of it hates water and that will be used to transform water into liquid and then into storage.

So, stay tuned, because, in the future, the water in the nanotubes will solve the problem of the lack of fresh water on the planet!